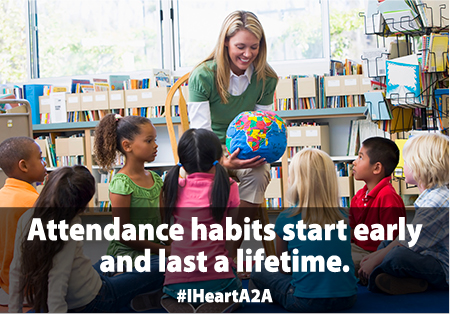 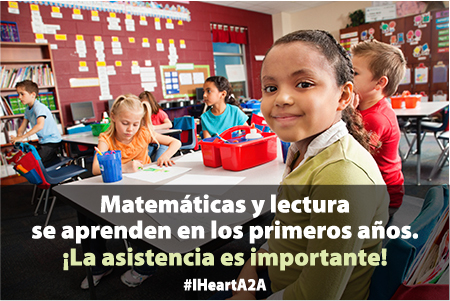 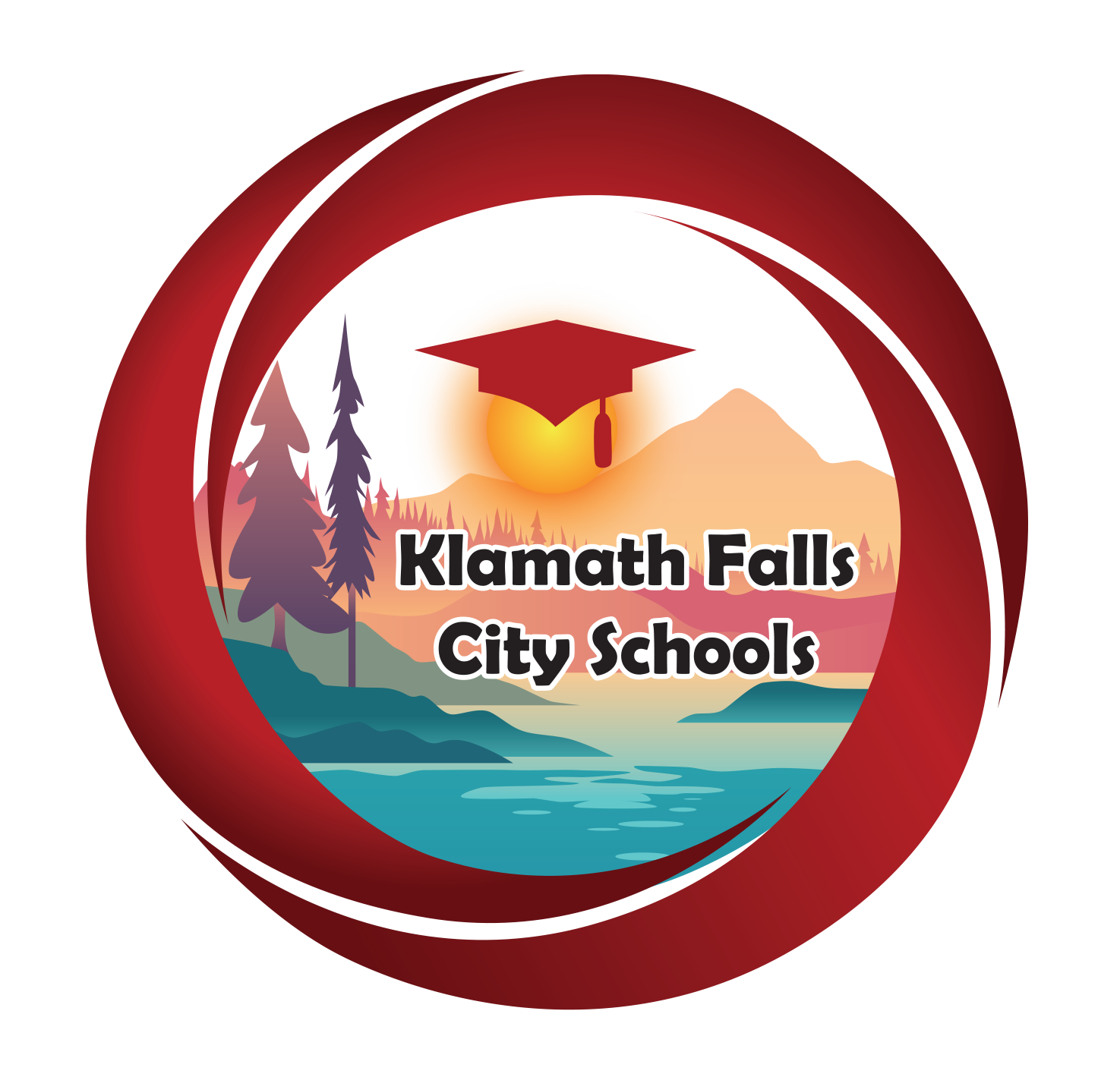 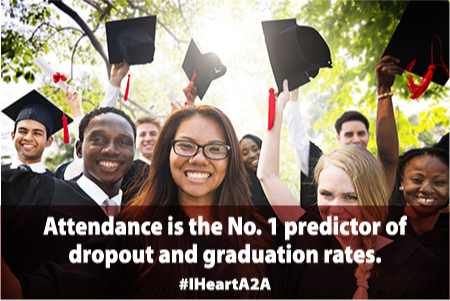 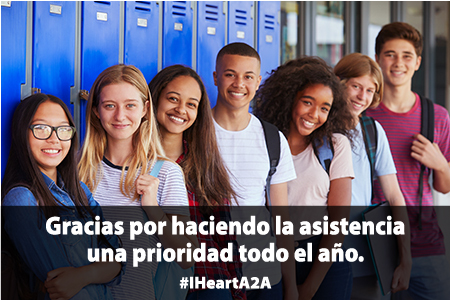 School attendance matters!  Consistent student attendance is an essential component of school success. Too often, however, students and parents do not realize how quickly excused and unexcused absences can add up to academic trouble. Chronic absenteeism is defined as missing 10 percent or more of the school year – which equates to missing as little as 2 days of school each month. According to the research, poor school attendance results in third graders that can’t read, sixth graders that fail courses, and ninth graders that drop out of high school.

It is the intent of the KFCS Board of Education, district, school administration, and school staff that all students have maximum opportunities for academic growth and achievement. Absenteeism affects student performance and reduces a student’s opportunity for success both academically and in the workforce. Attendance policies, regulations, rules and procedures should promote student success.

The Klamath Falls City Schools supports the compulsory school attendance laws established by the state of Oregon and recognizes that punctual, regular school attendance by students promotes academic achievement. Because the law authorizes the school, not the parent, to determine which absences may be excused and which absences are not excused, the district has established the following parameters under which an absence from school will be considered an excused absence:

1. Personal illness of a student;

4. Other reasons deemed appropriate by the school administrator when satisfactory arrangements have been made in advance of the absence; or