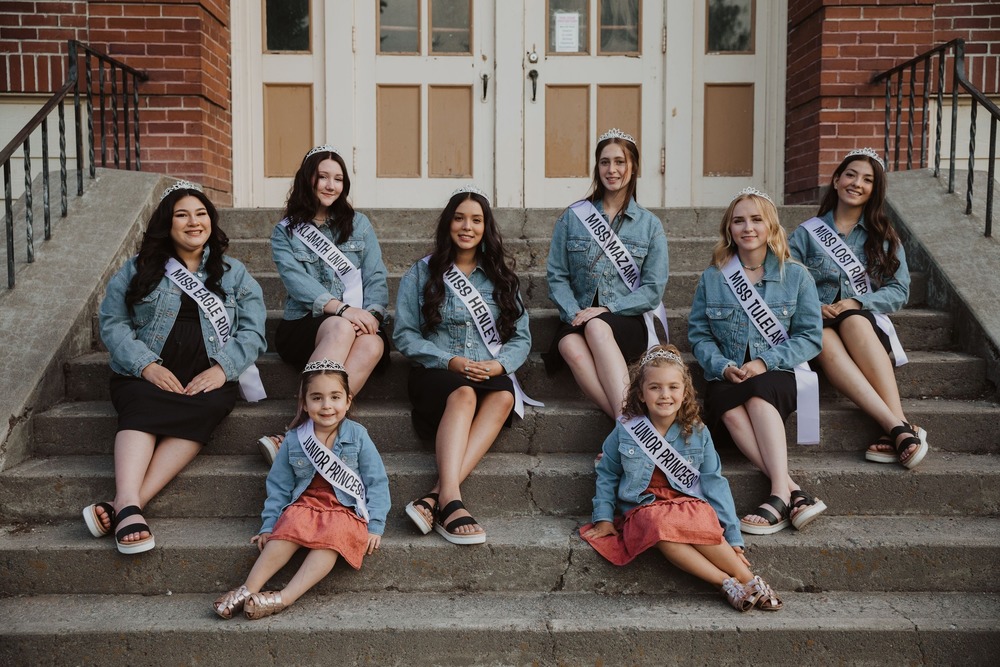 Tickets to the event can be purchased at https://www.eventbrite.com/e/klamath-basin-potato-festival-talent-show-and-coronation-dinner-tickets-401306958917?aff=ebdssbcitybrowse&fbclid=IwAR1OsHQVELu9cTg78vXIC3Vbrx6-_Afbi27rHTClw170Wjs60A6ZuCR-GhE 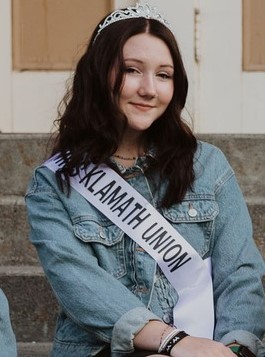 Bowers is a senior this year at Klamath Union. Born and raised in Klamath Falls, she is the daughter of John and Patricia Bowers, and sister to Helena Boggs. Upon graduating at KU, Bowers plans on enlisting in the military and wants to earn a degree in criminology. 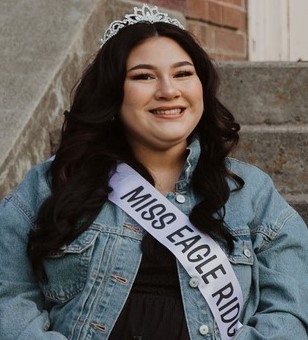 Santos was born in Houston, Texas and was raised in Klamath Falls. She is the daughter of Marta Mixell and Walter Santos, and is the second oldest of four siblings.

Santos has been a suicide awareness advocate for the last four years with the You Matter Movement, and speaks publicly about her experience with mental health. Santos has been open and honest about how she worked through her struggles with suicide. She is Incan Peruvian and Cherokee descendant, and grew up learning about Jingle dancing. She now dances for the sick and for her ancestors who couldn’t dance for themselves.

Santos struggled with many bullies as she grew up, which developed anxiety and suicidal thoughts. Makeup became her way of communicating with her family and helped grow her self-confidence.

She plans to attend the College of Cosmetology in Klamath Falls to get her Esthetician License. From there, she wants to get a Cosmetic Chemistry degree at The University of Oregon.

One of the responsibilities of the candidates is to sell raffle tickets at $2 apiece to raise money for the Potato Festival. The grand prize of the raffle is $500 in cash and then a laundry list of other prizes. If you are interested in supporting a candidate in her ticket sales, you can Zelle her money using KBPFtickets@gmail.com, confirm the sales are going to Melissa (she is the accountant for Potato Festival), and enter who you are supporting ie: Miss Klamath Union and your name and phone number so the candidate can fill out your ticket stub. You can also send money through Venmo if you enter KBPF and the confirmation code of 0652. Once again, enter the candidate’s name or school along with your name and phone number.